Get Inspired. Be inspiring. Make a Memory. Be a Memory

I believe that Jesus is The Way, The Truth and The Life and that no one can get to the Father except through Him. (John 14:6)
Reading in the Word of God about the life of Christ has shown me that life is not about me. Its about the Creator of the universe who became a man, lived among them blamelessly and then bore the weight of their sin so that He could be with them forever. “Missions exits because Worship doesn’t.” (-John piper) Jesus was crucified and rose from the dead, He is alive and seated on the throne and He promised that one day there would be no more tears and no more pain. He promised He would come back for His Children and that one day every tribe, tongue, and nation would bow before the throne. I am forever indebted to the King of Grace and therefore inspired to share the good news of the son of God to those who don’t know His name. 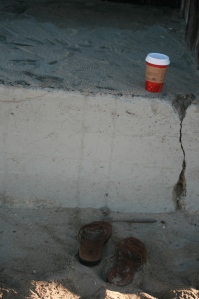